And then there were two…

No matter what happens on Saturday, Hong Kong will have a new Grand Final winner. Not only has neither club won the GF but neither club has even appeared in a GF.

Each team has carved out very different stories this season. HK Scottish started well and seemed unbeatable, sitting at the top of the league right up to the Christmas break. A subsequent mini-implode of four successive losses suddenly saw them in third place and fighting to staying the top four. Two of those losses were to Sandy Bay. Scottish clung on to close the season in second spot, behind HKFC and ahead of Valley.

Crucially they had earned themselves a home semi-final at The Rock against Valley, found their mojo and held on for a 27-18 victory and a ticket to their first ever Grand Final.

Conversely, the Bay had a wretched opening – winning just two matches in the first ten rounds. They sat dead last on the log after a heavy 54-24 defeat to HKFC at Sports Road. Math and form were against them but Coach Brett Wilkinson and his team refused to buckle.

Five of the ten losses earned a losing bonus-point which indicated that they were not far off clicking. Players started returning from injury and two home wins on grass at Aberdeen Sports Ground against Tigers and Scottish had suddenly rekindled the self-belief. Two more wins on grass at So Kon Po against Valley and Kowloon and one mid-week win against Scottish at King’s Park and Wilkinson’s mean had secured a semi final and accrued decent momentum. 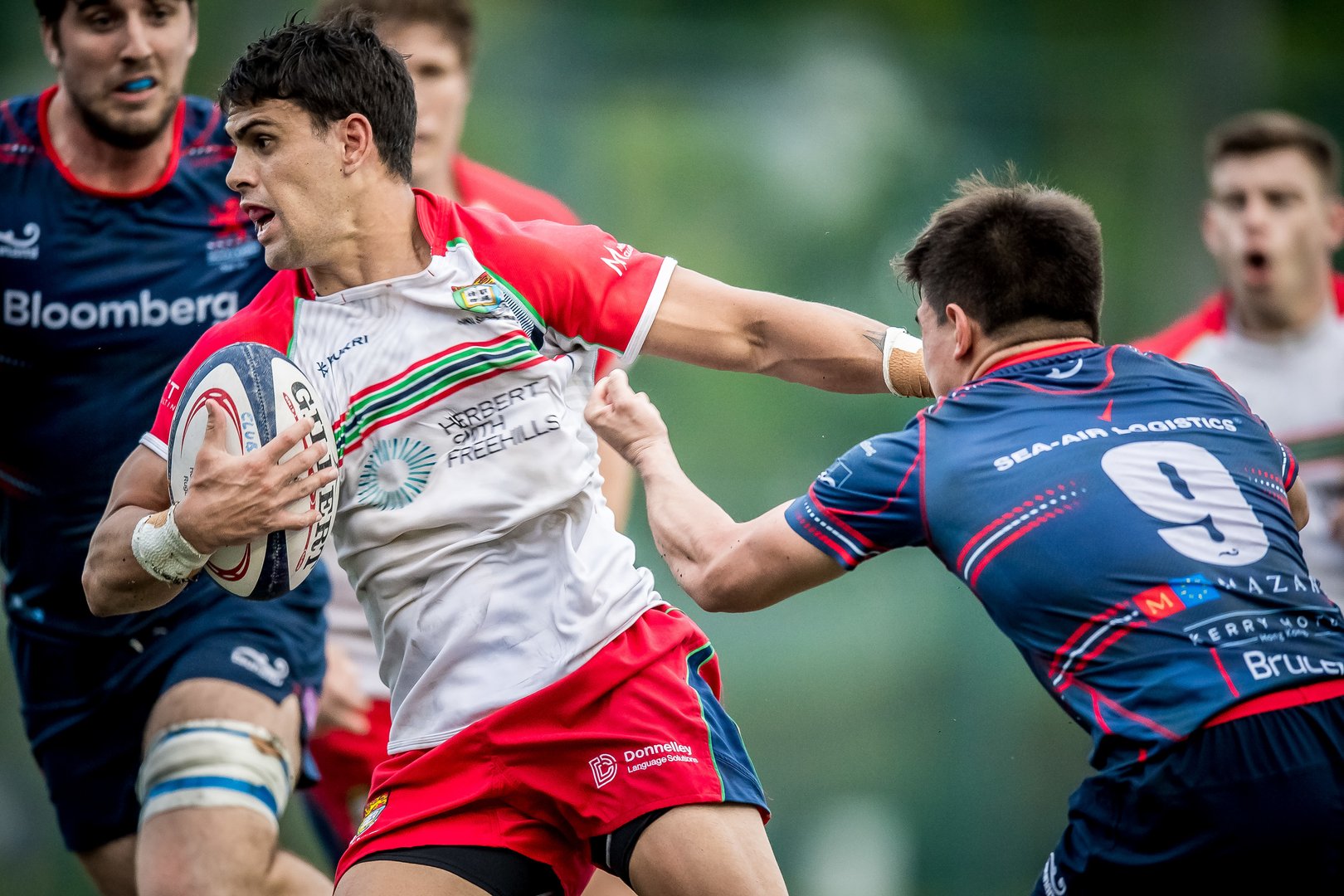 By the time they had thumped HKFC in the semi-final, 31-10, Sandy Bay had beaten every team within six weeks. A mentally, of “buying one more week” helped the squad treasure their opportunities and take them.

While many might look at the semi-final and see an impressive 80 minutes of rugby, what many won’t see is that this is the tip of the iceberg. Behind that 80 minutes was an entire season of hard work, dating back to early July 2018, by the players, the coaches, the medical team and the supporters. Sometimes you have to hit rock-bottom to gain clarity.

None of these past six weeks will mean anything to the squad as they now prepare for the biggest moment in these early days as a unified club at Sandy Bay. It seems that they have already found a home that has accepted them and now beginning to embrace them.

For the first time this season, Wilkinson has retained the exact same squad of 23 and an unchanged run-on XV. It's game on.

We call upon all Sandy Bay members to try and play your part by coming along to the match and getting behind the team. Make some noise and cheer our men to their very best. 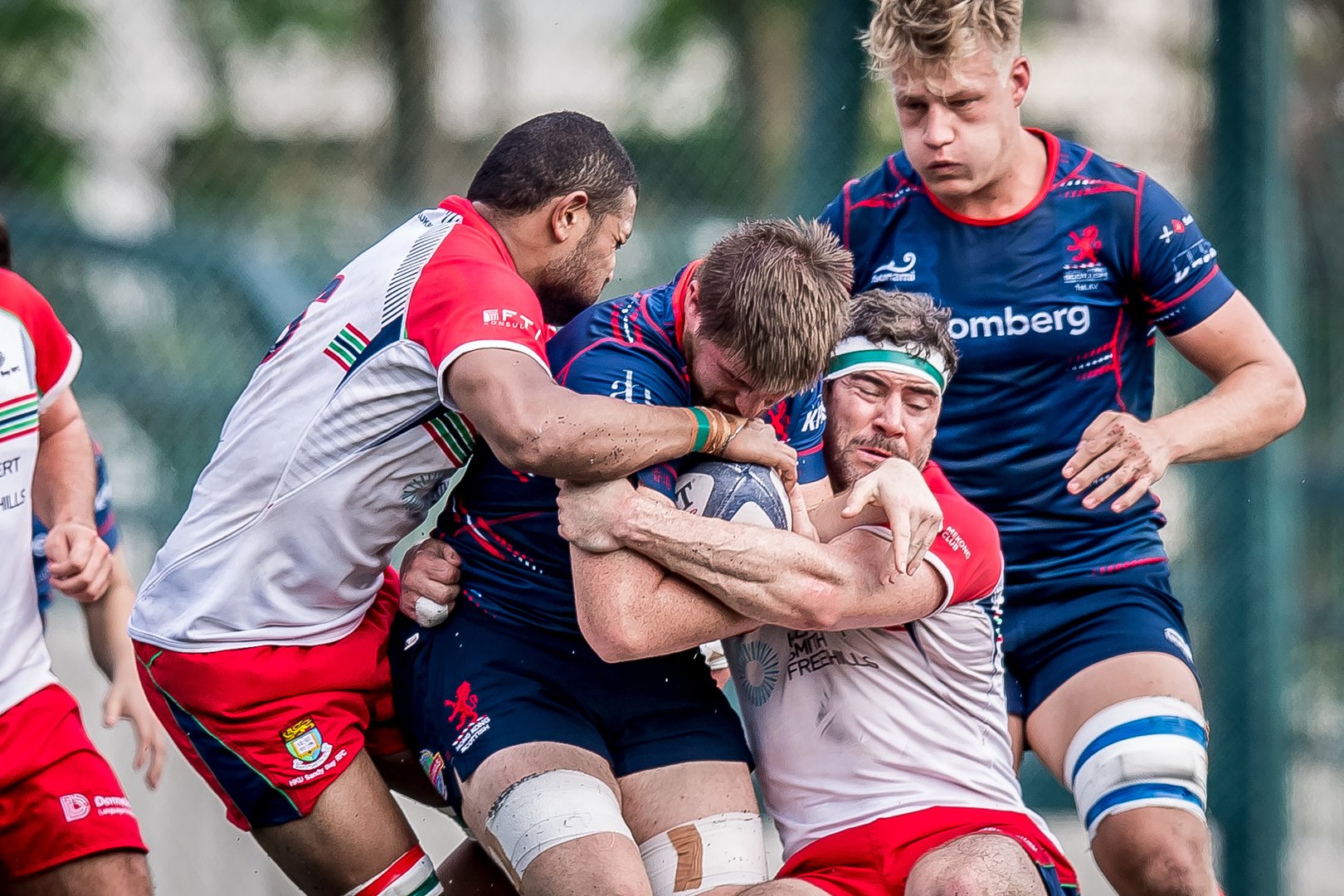