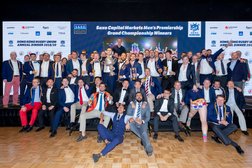 The HKRU Annual Awards Dinner is one the Hong Kong rugby community’s most eagerly awaited events each season. The mud, the blood and the injuries are all gone as each team polishes itself up for a sparkling night of sumptuous food, pleasant banter and the shiny recognition of teams and individuals for their achievements over the season gone.

From the outset, the signs were promising for Sandy Bay. With seven table loads of well-oiled Prems, Raiders and Marauders were plopped plum in the middle of the Kerry Hotel Grand Ballroom with Sandy Bay General Manager, Grant Beuzeval, MC’ing the event – what could possibly go wrong?

Apart from the occasional exchange of bread rolls across the room, the crowd of 600 was largely law-abiding, with due respect and applause when winners were announced.

As is the usual format at the dinner, all league and grand championship winners get the chance to take the limelight once more, receiving their cups and trophies for a second time from a HKRU dignitary but the real interest and attention is spared for the winners of the individual awards.

Sandy Bay came to the party with high hopes of some recognition and were not disappointed, taking away four individual awards, and the icing on the cake was “favourite son” Rowan Varty being inducted into the HKRU Hall of Fame.

The venue was treated to multiple renditions of “Oh When the Bay” each time a Sandy Bay victor went marching in to receive an award. By the time the Prems, Raiders and Marauders had “Gone Marching In” to re-receive their team trophies and Lewis had stripped down to his budgie smugglers – the momentum that had been lost since the post-season euphoria was starting to re-emerge.

It was a proud evening for the Bay, celebrating achievements that have capped off a watershed year for the club that is striding boldly into a new era that has plenty more in store.

Sandy Bay, here are our winners… 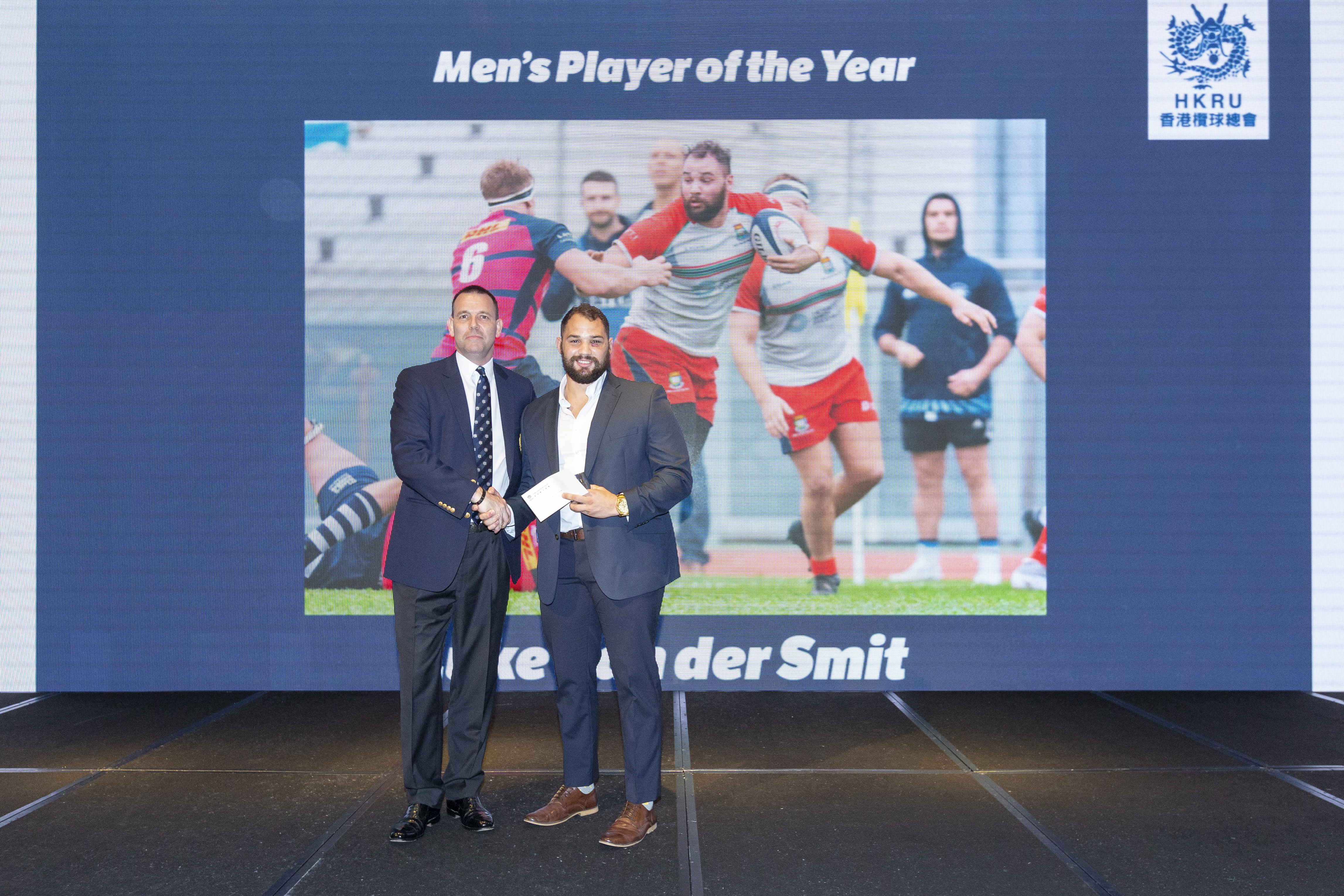 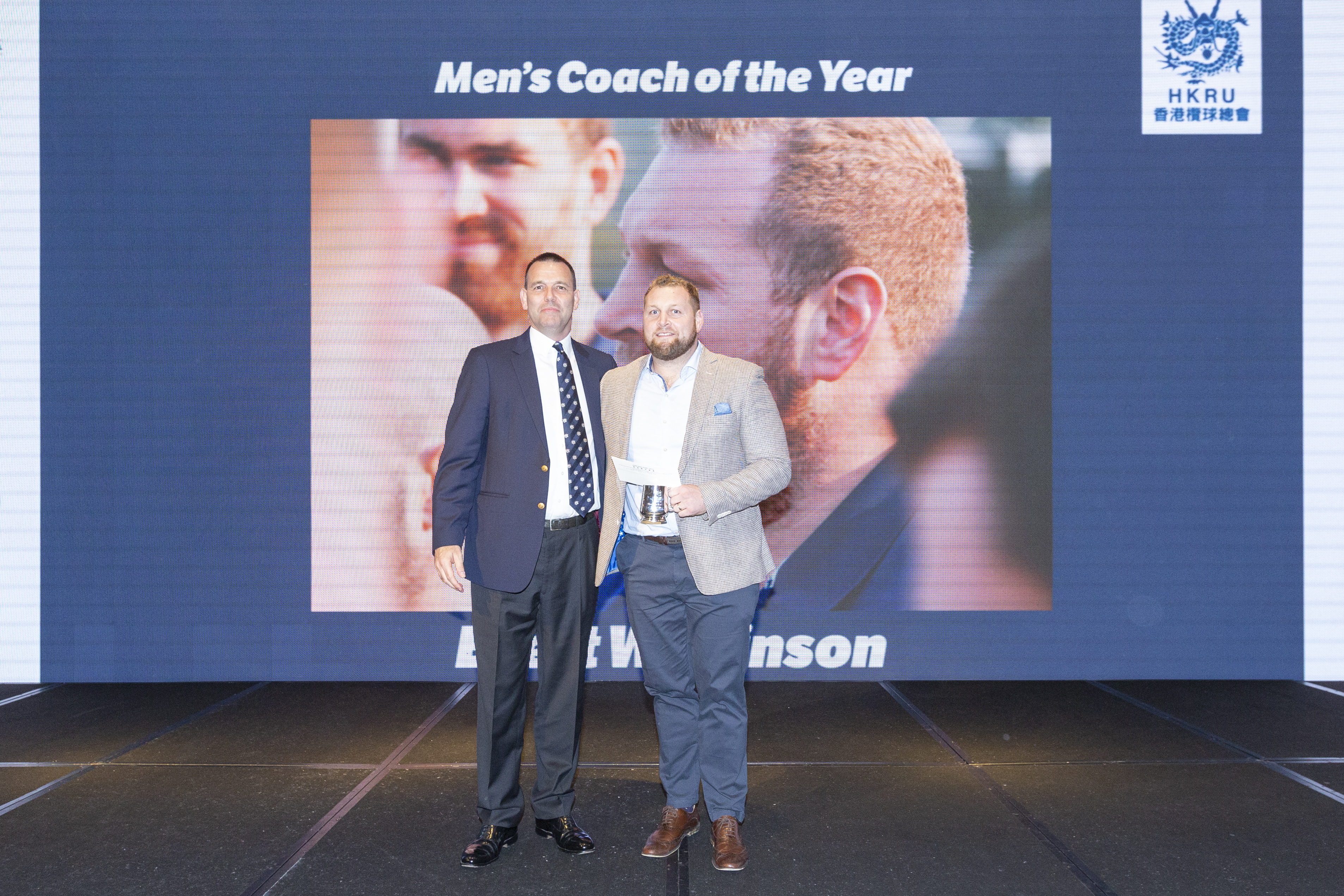 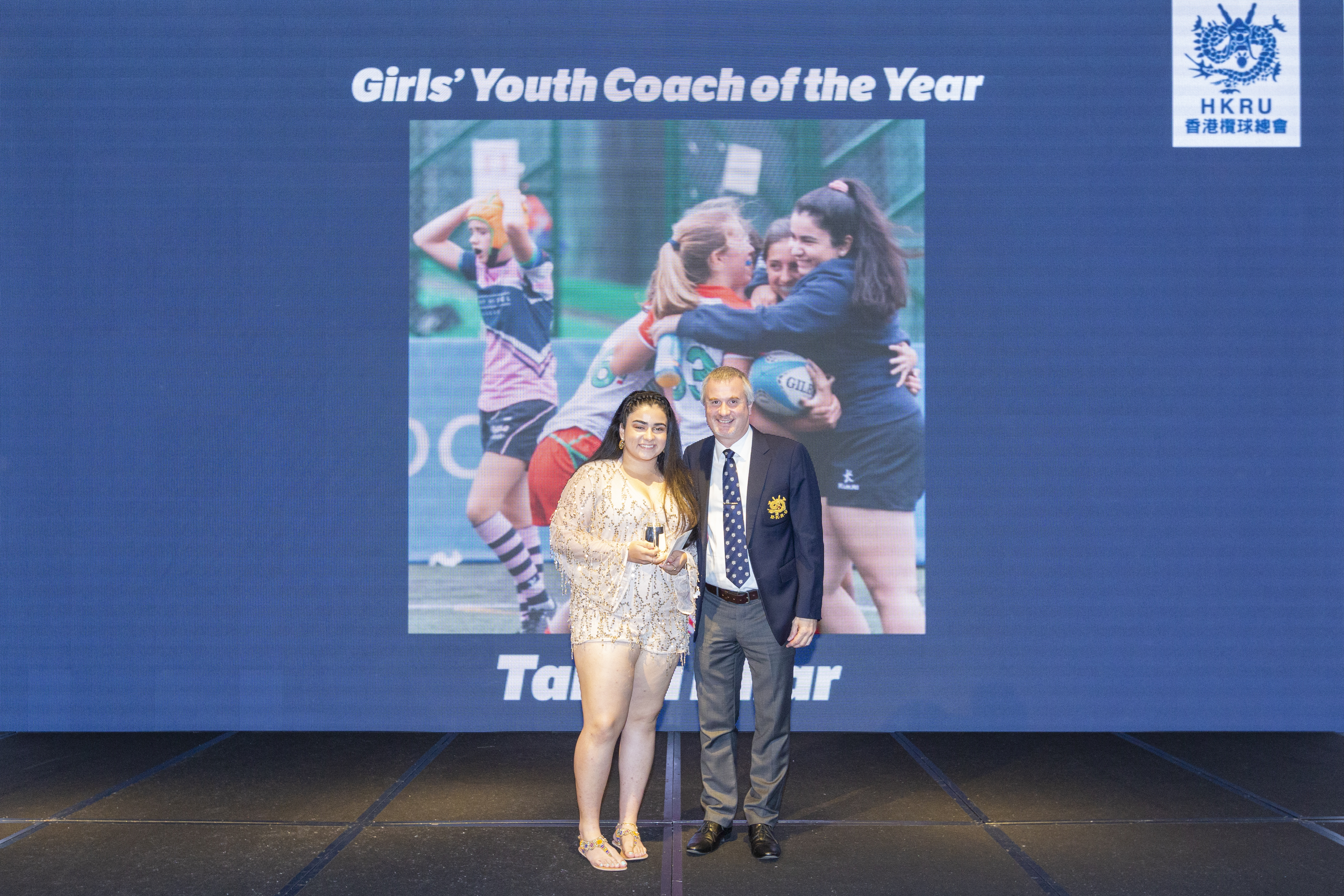 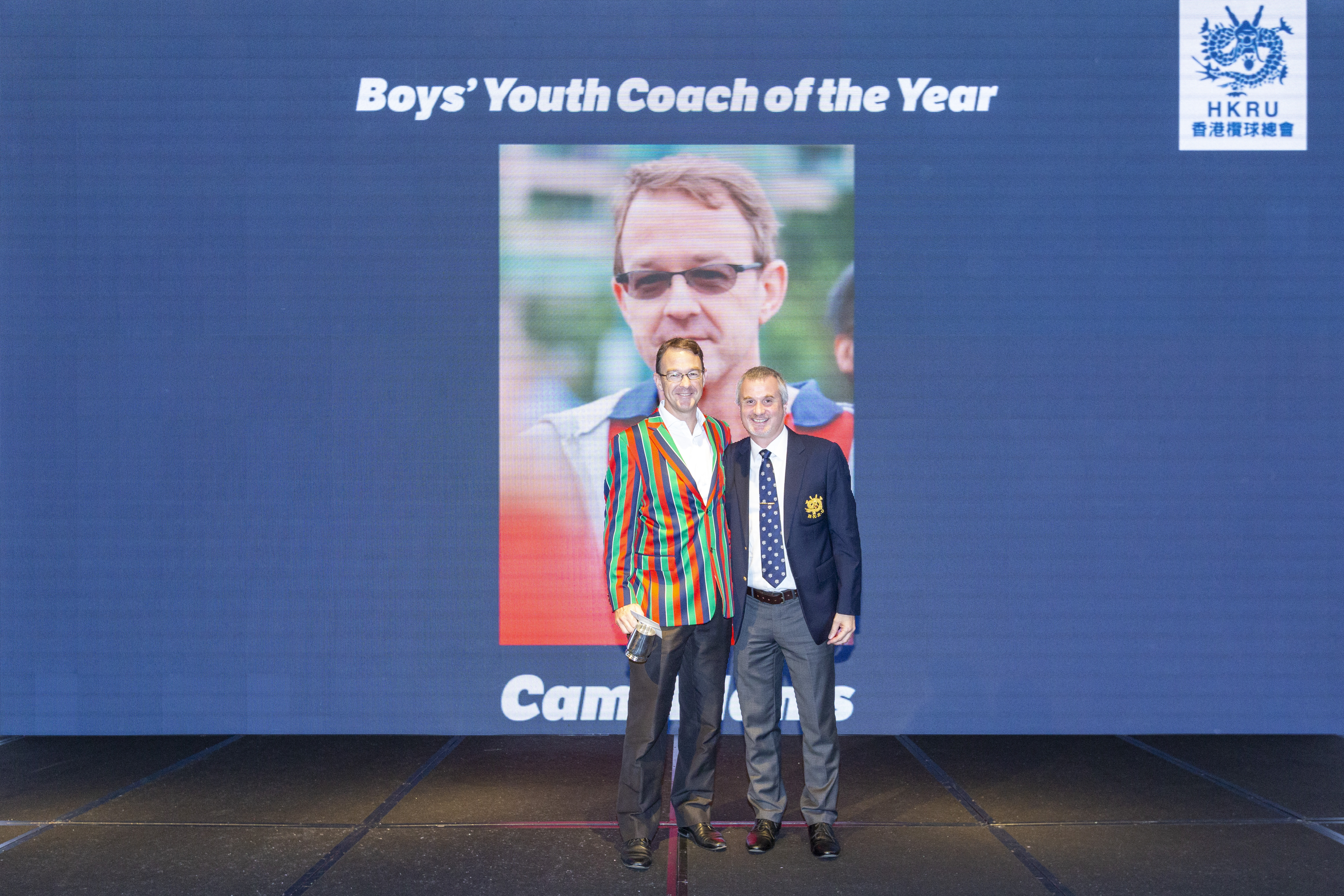 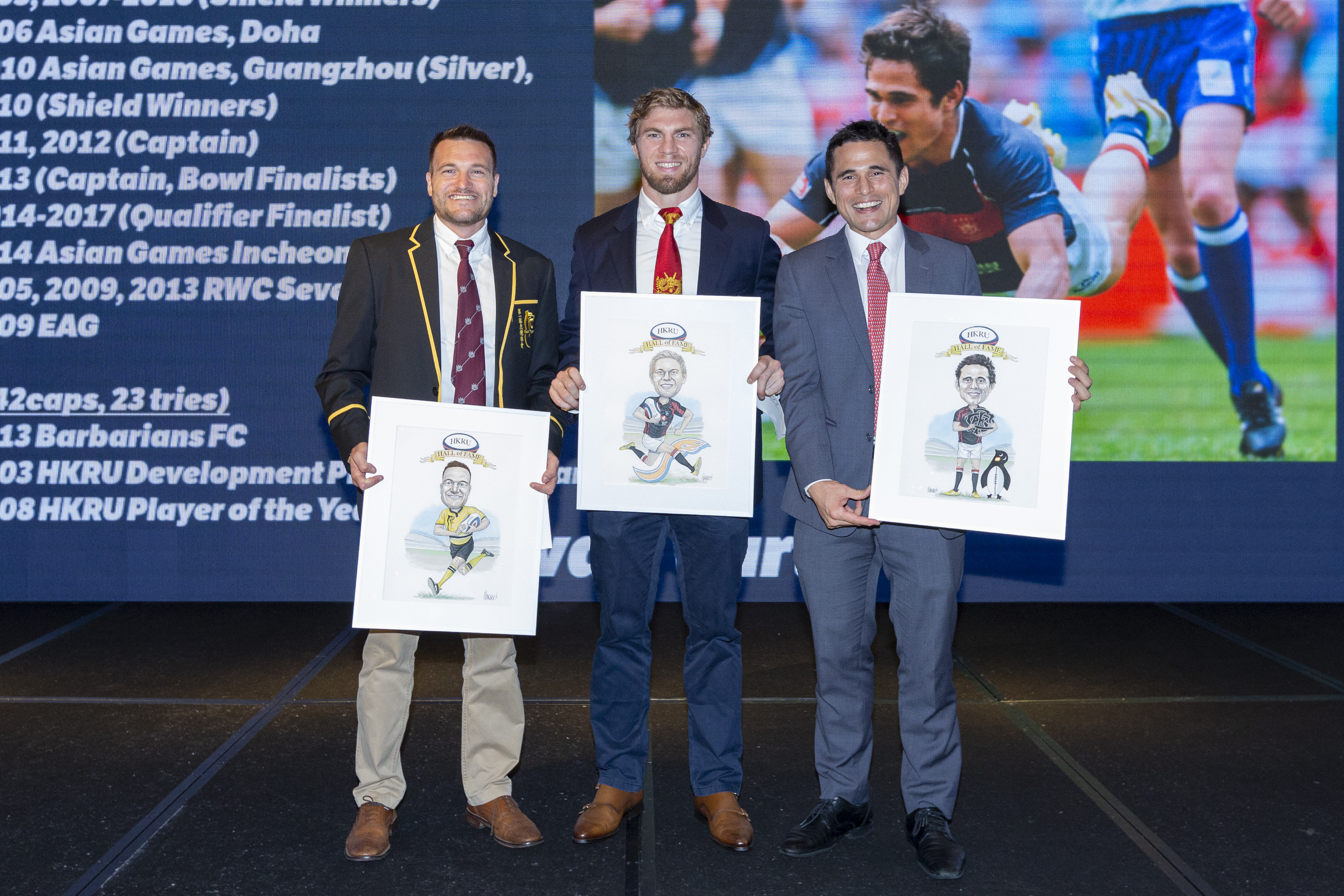